I am looking forward to meeting Heather & Cameron tomorrow when I get to shoot alongside the talented Krista Jefferson of Edison Photography.  These two first met in grade 4 and now all these years later they are getting married – tomorrow!  Can’t wait to meet this smitten couple.

Forgive me for a moment as I stray from the usual picture hosting adventures on the blog, but I simply cannot get away from this theme this week.  At The Common’s church gathering on Sunday night, a couple of friends of mine shared their thoughts on forgiveness.  I was downstairs in The Zone with the kids talking about the story of The Prodigal.  We spoke about how at different times in our lives we are the rebellious child, willfully leaving and seeking our own way out of relationship, or the older son – resentful, hardened and refusing to enter into joy and relationship, or the father who has been wronged and seeks to meet both with forgiveness spread wide in his arms.  We talked about how the father had already forgiven before the son returned and how extending grace is not contingent on the other person’s response –  how it disconnects the fear and hatred that can seep into our lives.  We talked about how extending forgiveness and living a peace-filled life sometimes means not actually being in the presence of the person who has wronged us or who is disconnected, but is more about releasing them so that anger and hate doesn’t win. This is aspect of forgiveness can be very important to hear – especially if that person isn’t safe and is abusive towards you or is no longer present (years of VAW work shining through there.)

Then today I saw, again, a powerful video of  Peter Katz’s song  Forgiveness that was inspired by an interview with a father who’s son had been murdered and his grace-filled attitude towards the killer.

You ask me to explain it

Well there’s everything and nothing to say

Some things they happen

And once they do they never go away

They tell you that this life is eye for eye

Well man you know I think that’s all a lie

Oh I will not stoke the fire of this fight, when I know it isn’t right…

And I stand now here before you

Living out the hardest test

And still I swear the only answer is: …forgiveness

I know he’s talking about forgiving others, but when I read these lyrics I feel like he could be talking about forgiving ourselves too. When we mess up and have done something wrong… and wish we could go back and undo but we can’t… and we know there are people hurting because of us… and we know that there is just simply nothing to make things right, the only answer is forgiveness. Out of that Grace, a transformed person emerges.

I am so privileged to be able to travel around and meet people – having a camera hanging off of me gives me access to people’s story in a way that I otherwise would not.  The other day I met a man who bought an old barn – and I mean old.  It was built in the late 1700’s or early 1800’s and still stands majestically in the Pennsylvania hills.  As near as he can figure, given the size of the beams, the lumber is probably from trees that grew in the 1400’s.  Now, some 600 years later, the lumber still stands.  Steady.  Holding the frame together through all of the storms that have come it’s way over the centuries.  There is something very comforting in being in a place that has such deep history – even if you’re experiencing vertigo from balancing on beams while wearing ballet flats – you can feel the steadiness seep into your spirit. 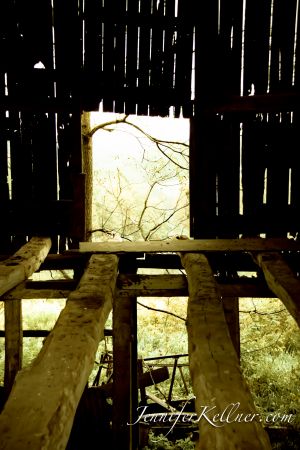 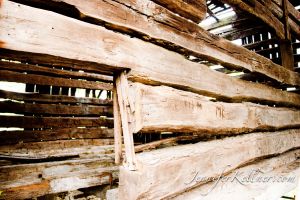 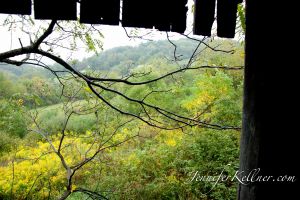 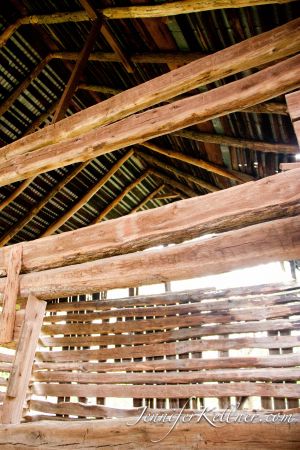 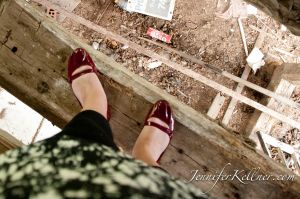 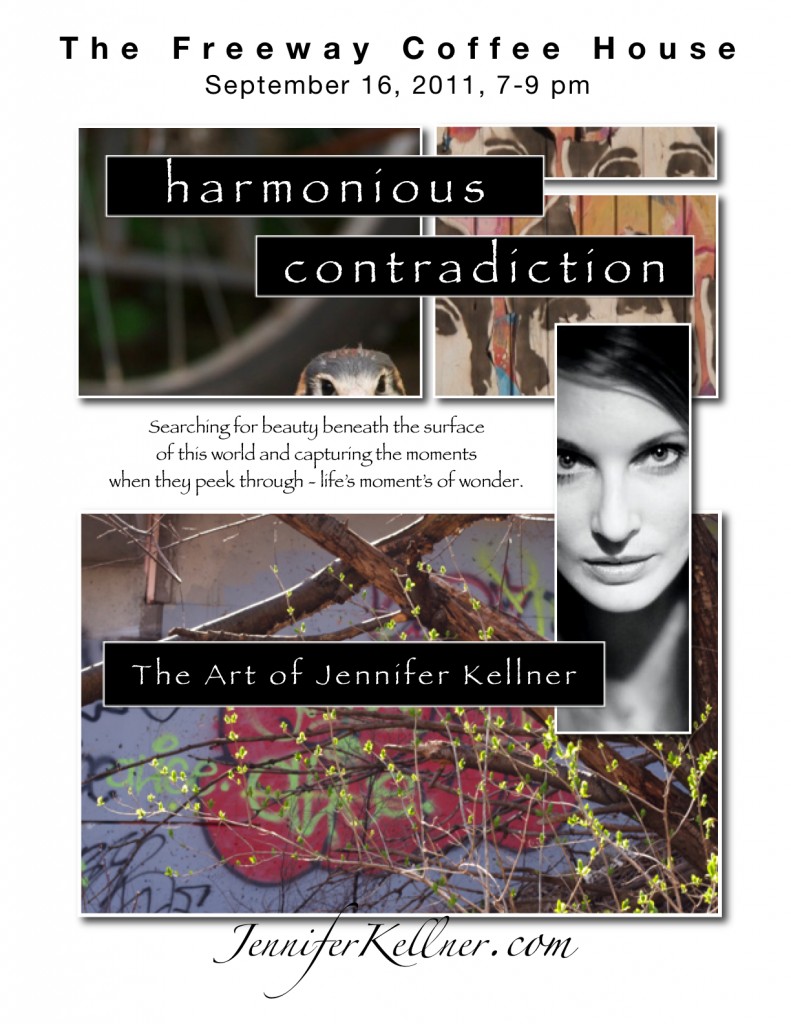 I’m so happy to announce the opening of my very first exhibit!  On September 16th at The Freeway Coffee House, I’ll be showcasing some of my images which will be on display through the end of October. I’m part nervous and part excited, but am fully looking forward to the debut of this collection!